About Serola
Serola Biomechanics, Inc. is the result of research done by Dr. Rick Serola, a chiropractor. In 1988, after noticing that muscle strength increased throughout the body after sacroiliac stabilization, he began research into the underlying biomechanics. As a result, he found the need for products that were not in the marketplace, so he developed them himself. Now the Serola Sacroiliac Belt is being used to provide pain relief and help prevent injury to thousands of new people every day throughout the world.
Mission Statement
Serola Biomechanics’ mission is to provide world-class orthopedic products that effectively relieve and prevent pain. Serola’s ever-expanding, patent-protected, whole-body healthcare solutions improve muscle function from the core to the extremities and improve quality of life. Implementing 30 years of cutting-edge research, Serola Biomechanics will continue to educate both healthcare professionals and the public about the musculoskeletal system and develop new treatment methods that help to significantly reduce the costs and adverse effects of misdirected care.

Hawaii chiropractor Dr. Rick Serola is a man who is rarely satisfied with the status-quo. Severely injured playing sports when he was still in his twenties,
Dr. Rick Serola learned about the fragility of the human body first-hand. He worked hard at recovering from his injuries seeking help from traditional
medicine, osteopathy and finally, chiropractic, whose treatment methods substantially reduced his pain. Yet three years later he still had trouble driving a
car and couldn’t walk more than a few blocks without resting. 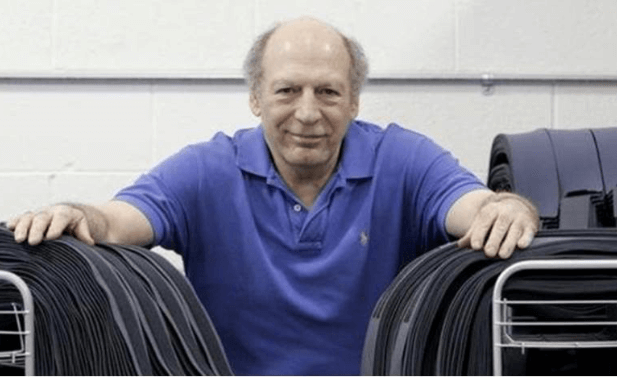 Frustration coupled with a desire to learn more about the human body led Dr. Serola into the study of chiropractic medicine. “I couldn’t find anybody to help me,” he recalls. Although his initial goal was a personal one — to fully recover — he found he wanted to further his studies so that he could help others rid themselves of pain. Dr. Serola graduated from the Palmer College of Chiropractic in Davenport, Iowa, graduating summa cum laude. As a member of the Chiropractic Honor Society, he worked in several chiropractic offices on the Mainland before launching his own practice in Hawaii in 1988.

In 1988, Dr. Serola discovered that patients’ strength increased after sacroiliac stabilization. After years of research, he developed a theory based on biomechanics and the kinematic chain. The underlying principles are the proprioceptive responses of flexion/extension within the cranio-sacral mechanism, the body’s innate system. Postural distortions accompany specific muscle imbalances. Back, hip, and leg pain and weakness often comes from instability at the sacroiliac joint, which is the center of the body’s structure. A distinct pattern appeared; including SI instability, increased lumbosacral angle and straightened A/P spinal curve

For treatment, Dr. Serola developed unique orthopedic aids. Serola Biomechanics was developed in 1989 to market these products. After several years of research, he reasoned that a properly made belt could play a key role in stabilizing the sacroiliac joint, helping the muscles become stronger, more relaxed and less painful. He tested every belt that he could find but was unsuccessful, so he developed his own belt based on his discovery.

Now, the Serola Sacroiliac belt is being used to provide pain relief and help prevent injury to thousands of new people every month throughout the world.
Serola Biomechanics started with Thoratrac and went on to develop Sacrotrac, the Serola Sacroiliac Belt, Inflatable Pelvic Blocks and the Serola Gel Arc
Elbow Brace. Thoratrac and Sacrotrac have each earned Dr. Serola a listing in “Who’s Who of American Inventors.” 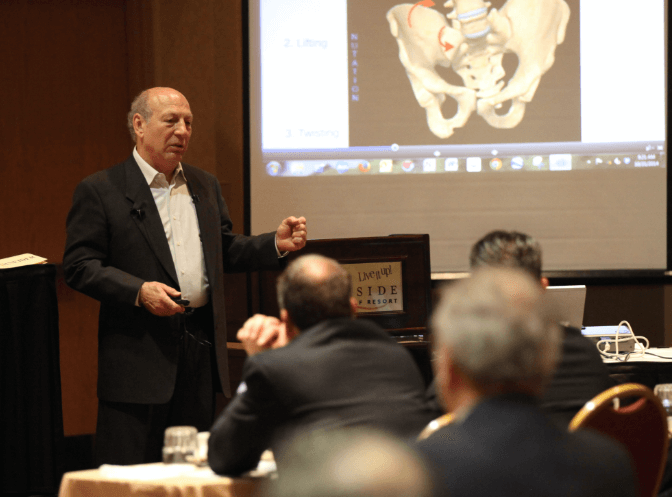