Addressing the Underlying Cause: Why the Serola Belt Works 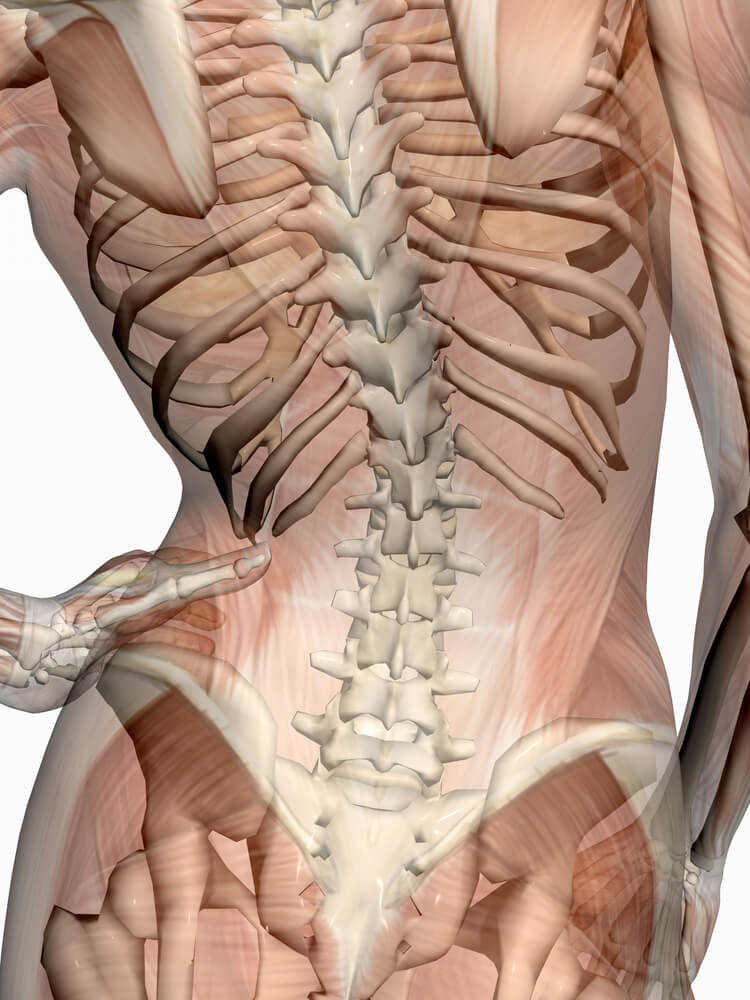 Prior to 1934, when lumbar disc herniation was discovered, the sacroiliac joint was thought to be the major source of low back pain. About that time, concern was diverted to surgical remedies for discs which, although providing dramatic relief in some cases, have proven to be limited in relieving many low back complaints.

With the recent emergence of biomechanical science, the sacroiliac joints are again considered to play a pivotal role in the total musculoskeletal complex.

The base of the spinal column, the sacrum, is supported at its attachment to the iliac bones of the pelvis solely by strong ligaments that make up the sacroiliac joints. Within these ligaments are nerves which control and orient the body’s posture. Sprain of these ligaments caused instability (looseness) which leads to muscle spasm, pain, and postural imbalances throughout the body.

Referred pain patterns from the sacroiliac joint can involve the entire back and may run down the front, side, or back of the leg to the outside of the foot. One key finding is that pain is usually worse on one side of the body. During the healing process, instability can result in compromised function and frequent re-injury.

The Serola Sacroiliac Belt is designed to compress and support the sacroiliac joints, thereby relieving stress and instability at these weight bearing structures. Just as importantly, it is not so tight that it is restrictive. Excess or insufficient motion can adversely affect the entire musculoskeletal system. The Serola Sacroiliac Belt, by providing the correct balance of resistance and resilience, re-establishes the joint’s normal motion.

A column of stacked blocks is only as stable as its base. With instability, the column weakens. Putting a support band around the blocks that are beginning to fall would not be as effective as supporting the base. Because of the stability the Serola Sacroiliac Belt gives to the base of your spine, strength is increased throughout your back, hips, and legs and your chances of injury are lessened considerably during work or play.