Nutation & Counternutation: A Matter of Balance 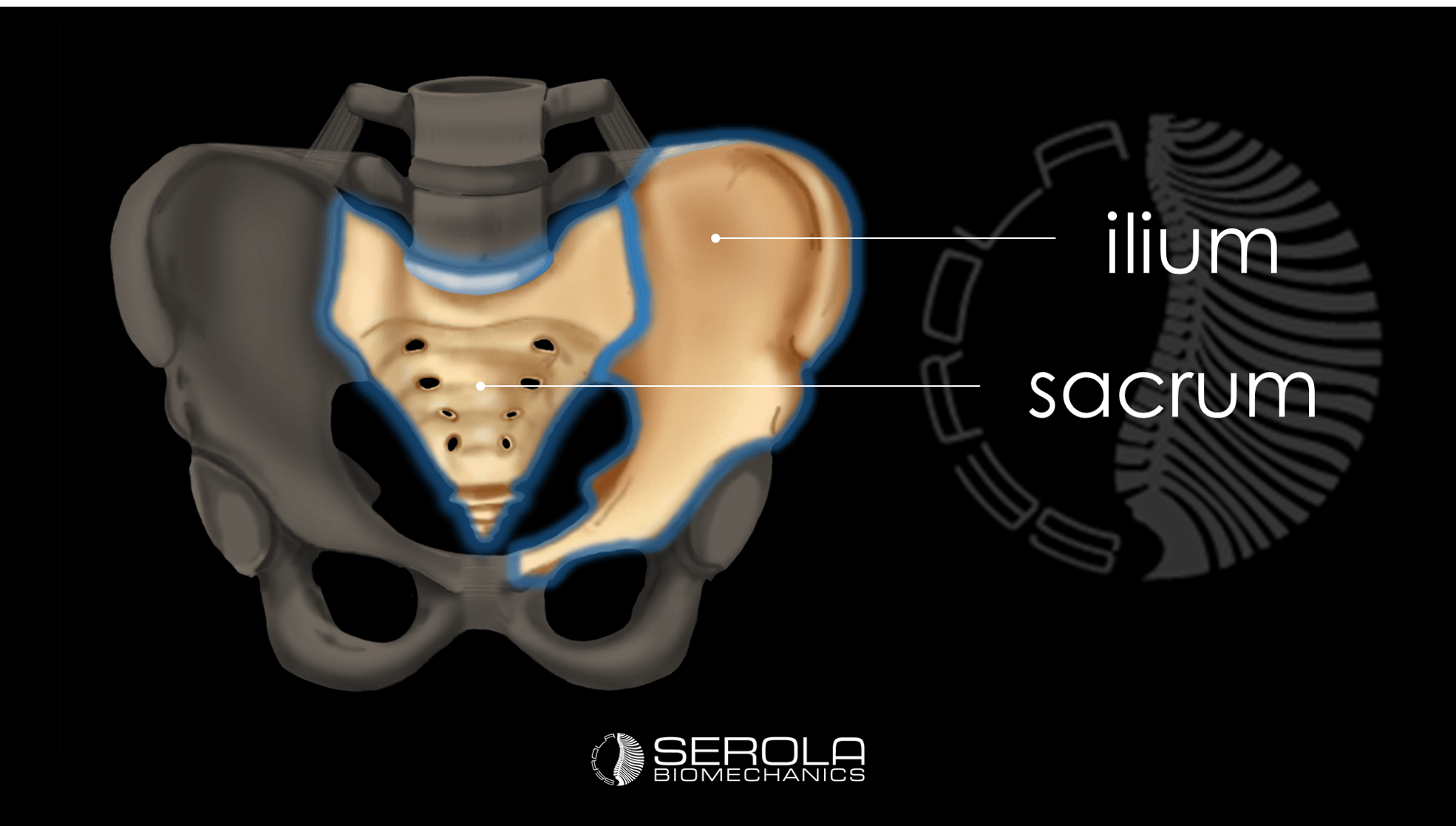 It is easy to acknowledge that our entire body revolves around our core; it just makes sense. But, aside from recognizing that principle, it is difficult to visualize what is going on in there. When we talk of the core, we are usually thinking about muscles, but the true core is deep within the muscles, i.e. the pelvis. But, even within the pelvis the exact core consists of the joints that hold it together, the sacroiliac joints (SIJs).

The pelvis is where the upper and lower body meet. The upper body extends from the head to the sacrum whereas the lower body extends from the feet to the ilia. They meet at the sacroiliac joints, which comprise the center of the core. The movements of the sacrum and ilium transfers throughout the upper and lower body in an orderly, reciprocating pattern. Their movements are relative to each other. As one moves forward, the other moves backward. As one moves to the left, the other moves to the right. It is this reciprocating pattern that maintains balance in our bodies.

Regardless of the position of the pelvis in the cardinal planes, the position of the sacrum and spine relative to the ilium and legs is defined within the context of nutation & counternutation. One problem with our current nomenclature is that anatomists usually define movement solely through the cardinal planes when, biomechanically, the body moves relative to itself, regardless of what plane it is in; this gets confusing when we try to define the action of the muscles. For example, while some muscles pull the hip bones forward, other muscles are simultaneously pulling the sacrum backward; this sets up a conflict with those old-schoolers who still believe that the entire pelvis (sacrum and two hip bones) can only move together as a unit. Once we recognize the opposing movements of nutation and counternutation, the muscular effects on the pelvis makes sense. Without this recognition, past anatomists could only conclude that the muscles do not move the SIJ, but it is time for new ideas based on solid biomechanical principles.

Muscles acting on the sacrum and ilium also generate coordinated action at their other attachments at the spine and legs, respectively, not only on the same side, but on the opposite side. For example, during gait, at right heel strike, the right gluteal muscles pull the right ilium backward, while the right multifidus pulls the right sacral base forward. At the same time, the left anterior thigh muscles pull the left ilium forward while the left piriformis pulls the sacral base backward. All muscular actions induce balanced movement: nutation on the right and counternutation on the left during right heel strike.

These movements are defined by the arthrokinetic reflex: in a normal SIJ, the ligaments synchronize the muscles to move the core in a smooth, efficient pattern, which travels throughout the musculoskeletal system. Without this regulatory influence, the movements would be irregular and unbalanced.

For more, including a video of nutation and counternutation, please see Reciprocating Unilateral Nutation.