What is a Subluxation? 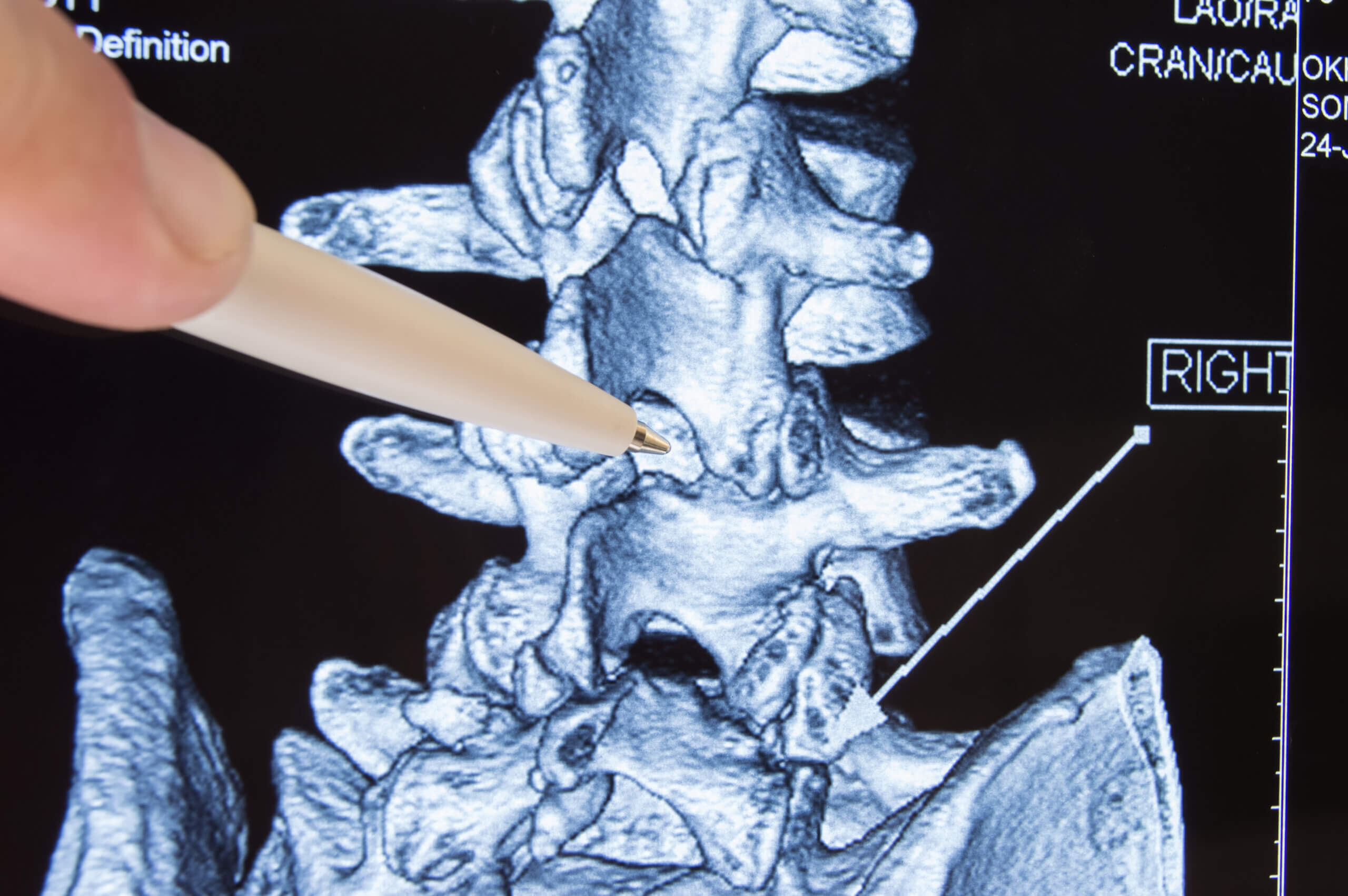 We’ve all been there, sitting in our medical doctor’s, Chiropractor’s or Physical Therapist’s office as they explain the issue that is going on and then somewhere along the way, a term is used that completely loses us as we shake our head pretending to understand. The medical field is a difficult one with complex ideas and complex words to tag along. Today, we are going to go over a well known but little understood term that helps explain the underlying concept of what chiropractic treats.

Subluxation is one term that comes to mind that if you ask most people on the street what it means, I would be willing to bet that few would be able to answer.

In its simplest meaning, a subluxation is a misalignment of the joint, causing dysfunction. The confusion and misunderstanding stems from the degree of dysfunction that may arise from this misalignment.

As the chiropractic field has grown and more research is incorporated into our profession, we have expanded the term “subluxation” to “subluxation complex” which reflects greater understanding of the widespread effects of the disorder.

To understand this better, we should first look at the structure of a joint. Joints are where two or more bones meet. In a normal joint, the bones are held tightly together by ligaments, which keep the joint within normal range of motion. Too much or too little movement can create problems. Any movement outside of normal (looseness) can only be caused if the ligaments are stretched or torn.

Ligaments also act as sensors and regulators. To better visualize this, imagine the body as a 3-dimensional net, with the threads as bones. The intersection of the individual threads (bones) is an area called a joint. Joints are areas, not individual structures. Within these joints are ligaments which, in this example, are the knots that tie the threads together. Sometimes, when referring to joints, the reference is actually to the ligaments.

Biomechanical Aspects
With respect to their function as sensors and regulators, let’s take the elbow as an example. When I bend my elbow, the ligaments within the elbow gather information, such as speed, acceleration, and direction of movement, and regulate the contraction or relaxation of the arm muscles to ensure smooth, coordinated action. If we extend this concept to throwing a ball, it is easy to visualize how the entire body is involved, including each finger, both arms and shoulders, back, neck, and both legs, down to individual toes; the messages between ligaments in the various joints are all synchronized, almost instantaneously, through your nervous system, for smooth, efficient movement. So, if you have a problem with your foot, it may affect your ability to throw the ball effectively. We call this synchronization proprioception. Over half of the input into the brain is proprioceptive information.

When the ligaments are injured, nerves within the ligaments send signals out to the body to try and stabilize the joint. These signals go to the brain, muscles, tendons, skin, and to other ligaments throughout the body, where they are interpreted and synchronized to avoid damaging the joint further. The muscles that would help stabilize the joint are automatically tightened and the muscles that would destabilize the joint are loosened; this stabilizing action remains in force as long as the ligaments are injured and will have precedence over coordinated movement. So, an injured joint may move, but not smoothly; this may be expressed as a slight bend in the spine or a limp, or other abnormal movement, from barely noticeable to obvious.

Neural Aspects
Some of the proprioceptive nerves within the joint’s ligaments are named nociceptors and mechanoreceptors. These nerves deal with painful stimulus and the position of the joint in space, respectively. Both nerve types regulate the actions above.

Besides proprioceptive glitches, other problems may occur. If the problem area where the ligaments are injured attach to the spine, e.g. a vertebra, the spinal muscles may tighten to hold the spinal vertebra stable and, in doing so, may narrow the space where the nerve exits the spinal canal. This narrowing may press on the nerve as it exits the spine and affect every tissue that the nerve supplies, whether it be a muscle or organ. Research has proven that even a small amount of pressure can significantly alter the function of a nerve.

Chemical Aspects
Also, local muscles, in an attempt to stabilize the joint, may move the joint out of position and cause it to become wedged and immobile (locked), which may lead to decreased nutritional inflow and waste outflow, which leads to irritation and inflammation of the local tissues.

The lack of movement and muscular imbalance may put pressure on the blood vessels in that area and cause ischemia (lack of blood flow), which causes the release of bradykinins, and other mediators of inflammation, which cause pain and more dysfunction and may create a feedback loop of damaging effects, including muscle spasm – ischemia – muscle spasm.

Bone Aspects
A locked joint will have less than normal movement and increased pressure on some areas, while other areas have decreased pressure. Abnormal pressure on the vertebral bones may create stress points on the vertebrae themselves. Since all bones are living tissue, constant pressure will deform the bone, collagen, and other tissue. Therefore, constant movement is needed to change pressure points order to avoid substantial deformation; for this to happen, the bones have to be able to move freely. In addition to noticeable movements, we instinctively make small adjustments to posture that shift bone contact points throughout the day and night.

Muscular Aspects
In an unstable joint, some muscles will tighten to help stabilize the joint, while muscles that will pull the joints towards instability will be inhibited (slackened). Both sets of muscles will have decreased blood flow, leading to the problems discussed above. In addition, the inhibited muscles will lose tone and become deconditioned. As a result, these muscles will shrink somewhat and may become infiltrated with fatty tissue; this is seen in the multifidus as a response to a sacroiliac joint injury.

Structural Aspects
As the imbalance develops between the tight and inhibited muscles, they will pull spine and/or extremities in a direction that removes pressure from the injured joint. Depending on the area involved, the local area, or the entire body, may shift as the body alters posture to avoid stressing the injured area; this is especially evident in a sacroiliac joint (SIJ) subluxation since it is the core of our structure. Since the SIJ has the bulk of our muscular mass attaching to the bones that comprise the SIJ, as well as the largest group of ligaments in the body, its effects are widespread and significant. Unfortunately, the SIJ has been very little understood, but it is the central theme of the Musculoskeletal Integration Theory, which is presented on this website via our Research Section, which contains a large library of groundbreaking knowledge on the SIJ and other related topics.

For more on the aspects that develop and maintain dysfunction after joint injury, please see Chronicity Factors.

In summary, a subluxation complex is a result of joint misalignment which develops far reaching pathological changes, involving biomechanics, ligaments, nerves, bones, muscles, organs, and other tissue that may negatively impact almost all aspects of health.

Did this article interest you? Read even more articles like this one by going to our main Blog Page. Do you have any suggestions for topics or maybe have something you would like Dr. Serola to elaborate on? Contact us anytime and let us know or leave a comment below!